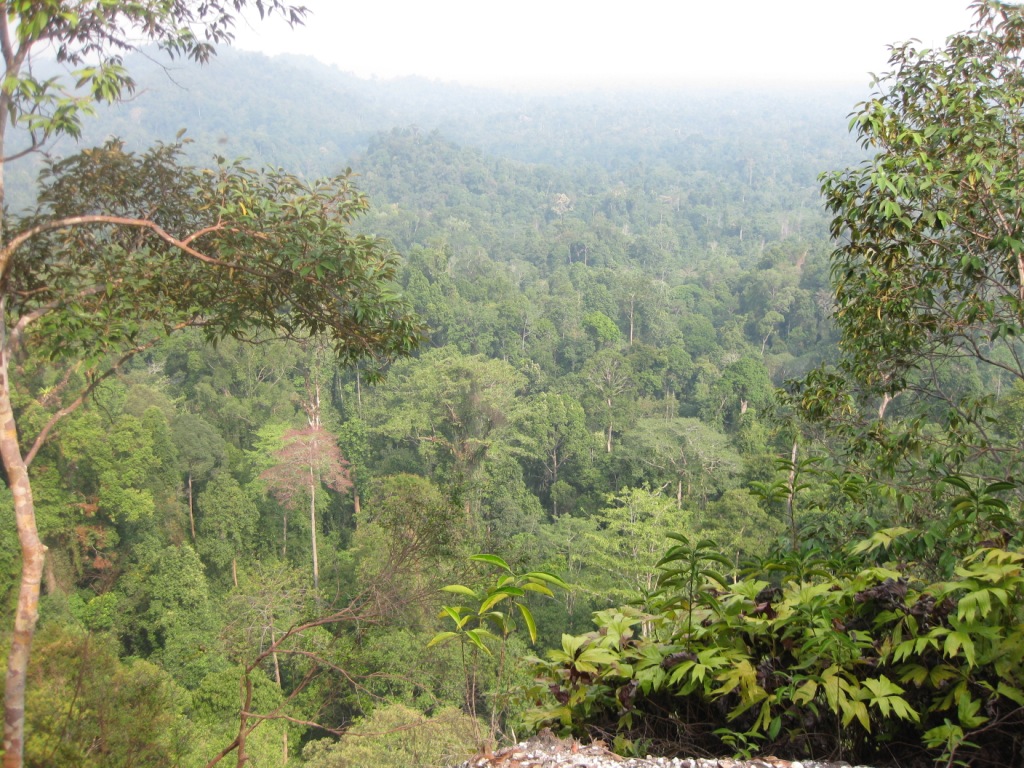 The 19th August is World Orangutan Day.  By supporting this day as much if not more than other days to help bring the attention of the plight of many to help save the Forests of Indonesia and Borneo and all life that lives in them.

Deforestation and the impact it is having to more than global warming.

You don’t have to be a greenie to appreciate the values that forests have on global warming and the habitation of many animal and plant species.

Over the past few years there is increased discussion about the impact that deforestation and the planting of Palm Trees is having on the world in the form of global warming and the flow on effect of loss of habitat and extinction of species that reside in the forests.  At the fore is the Orangutan it is being shone as the beacon to bring the plight of destruction throughout Indonesia, Sumatra & Borneo to everyone’s lips.

Indonesia is one of the most biodiverse rain forests the home to over 80 endemic species such as orangutan, tiger and elephant to name a few and these animals are in danger.  Every hour 300 football fields are ploughed into the ground throughout South East Asia to plant palm plantation.

Palm has an origin of Africa and it would be nice if they could plant it there, increasing work and forests and it being grown in a truly sustainable sense but no it is much easier to have faster outcomes in rich fertile forests. It is used extensively throughout modern manufacturing in food, skincare and cleaning products to name a few.

In food palm is a saturated fat which is in over 2000 food items and is hidden under over 100 names from your peanut butter where they extract the peanut oil and replace it with the much cheaper palm to cakes, chocolate and anywhere that palm can replace a more expensive ingredient. Health wise it is not a healthy fat and hopefully the change of labeling laws and origin of ingredients might hopefully help to flush out those using palm so you have choice of what you eat and better health outcomes.

One of the other main uses is in soaps and skincare products and most skincare manufacturers wouldn’t even know that the emulsifying wax they use to thicken their creams come from Palm.

Since the inception of our business we were determined to play our part in bringing to others the awareness of no such thing as sustainable palm in an environmental sense due to the deforestation prior to planting and once planted it is then able to sustain itself without assistance.  We have also since day one a percentage of your purchases has been used to adopting Orangutan through “The Orangutan Project” some have made it back to the wild and others sadly have died once released.  A few years ago we decided to move tact and give our proceeds to assisting TOP in expanding the habitation of forest so there is a larger reach in saving all creatures and environment with this purchase.  Quoting from TOP

“When we and our partners secured 93,000 acres of rainforest in the Bukit Tigapuluh ecosystem, we took a massive step forward. We helped create an important sanctuary for our 170 released orangutans – and for the tigers, elephants and sun bears who also call it home. But the unprotected area surrounding our buffer zone is still extremely vulnerable to illegal logging and poaching. In just one year, a massive 9% of the surrounding forest was destroyed”

So to support world Orangutan day on the 19th of August 20% of all sales between now and then will be donated to support this cause and help to save land, animals and to give increased employment to locals as security to the land.

Click on below if you will to see more of what TOP is doing https://www.orangutan.org.au/

So support TOP by purchasing any product by Sunday 20th August 20% of all sales will be donated to help purchase or lease more land in Indonesia.

About Olive and Ash